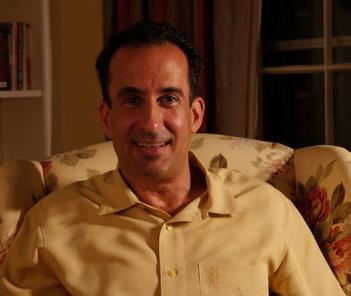 Imagine waking up from a coma in a hospital bed and realizing that you're connected to three life support machines, unable to eat or speak and the entire left side of your body is paralyzed. Imagine seven months stuck in three hospitals and unable to go home. Five months not being able to walk. Four months without a shower. Three months without being able to eat real food.

That's what happened to Joseph Parenti, a former Howard Beach resident who was broadsided by a speeding, stolen car as he was driving his vehicle on December 5, 1988. Mr. Parenti's heart stopped three times during the ambulance ride to Jamaica Hospital, where his gut-wrenching journey through a world of medical madness and constant frustrations with his physical health would begin.

This book chronicles his story of survival through three different hospitals over a period of seven months.